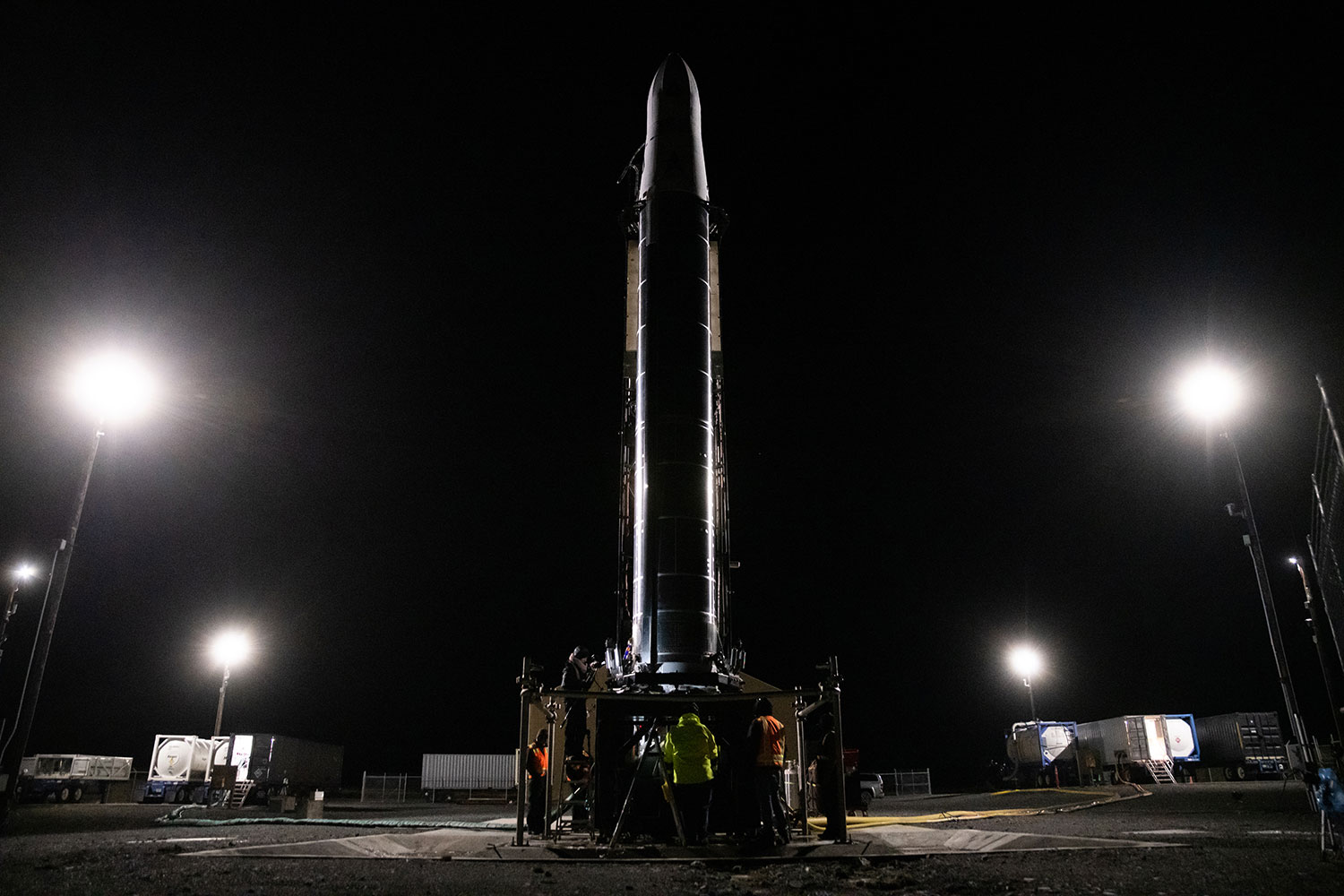 Astra reported a GAAP net loss of $16.2 in the third quarter, and spent $21.7 million on R&D expenses, $19.7 million on general and administrative expenses, and $1 million on sales and marketing during the three-month period. The company had cash and cash equivalents of $378.7 million at the end of September.

Adjusted EBITDA loss was $32.9 million, in line with guidance given last quarter.

Astra also released financial guidance for the fourth quarter. The launcher expects: Adjusted EBITDA loss between $40 million and $44 million; depreciation and amortization between $2.2 million and $2.5 million; and capital expenditures between $15 million and $20 million by the end of the three-month period ending Dec. 31.

Astra stock was trading at $10.71 on Friday afternoon, up 10% from the previous day.

The company also recently submitted an application with the FCC for V-band spectrum access to develop a constellation. CEO Chris Kemp said on Thursday’s investor call that the company’s main focus is to establish itself as a launcher, but eventually plans for a Space Services segment.

“The constellation, designed from the ground up to power our customers’ applications, networks, sensors, and other assets in space, will greatly reduce the cost and time required to deploy new capabilities in space,” Kemp said. “We believe that in the not too distant future the demand for spectrum access will significantly outstrip supply. This is what motivated us to file the V-band spectrum application to prepare Astra for its next stage of growth.”

Astra is preparing for a launch with vehicle LV0007, which will carry a test payload for the U.S. Space Force. Astra has started static fire operations from its spaceport in Kodiak, Alaska. The company expects to launch no earlier than Nov. 11, which is in its second launch window.