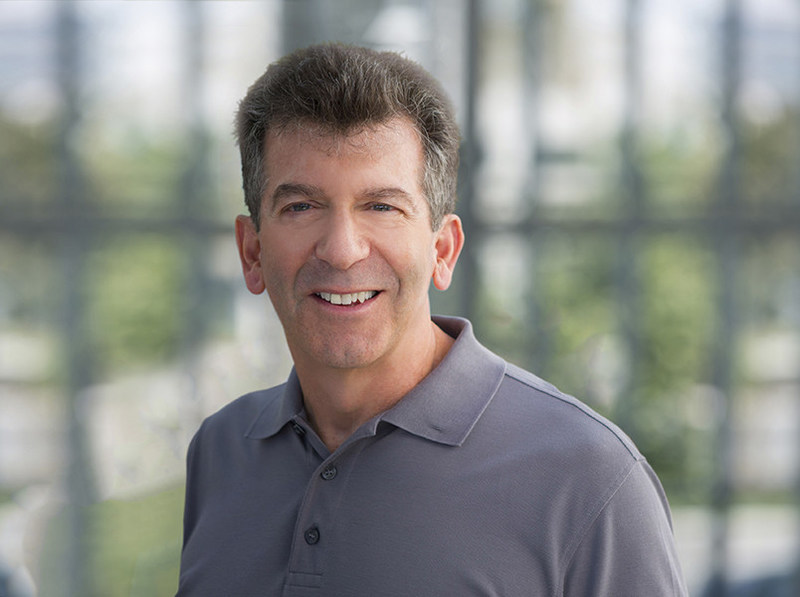 Viasat has named a new chief operating officer, selecting Kevin Harkenrider for the role. Harkenrider has been with the company since 2006. As COO, he will oversee the company’s operational structure and align innovation with operational priorities.

“Kevin has proven to be a successful and trusted leader, building a strong reputation for ensuring accountability, developing people, inspiring teams and delivering results,” commented Rick Baldridge, president and CEO. “Kevin has served in multiple senior leadership roles during his tenure with the company, has a wealth of global experience and has built an impressive track record of strategic and operational accomplishments, making him uniquely qualified to help accelerate our global growth profile.”

Viasat confirmed Wednesday that Harkenrider is the first COO to be named since Baldridge left the position in late 2020. At that time, Baldridge became CEO and founder Mark Dankberg transitioned to the newly created role of executive chairman.

This leadership announcement comes days after Viasat announced plans to acquire Inmarsat in a major industry consolidation deal. The company is preparing for the launch of its first ViaSat-3 satellite.

Editor’s note: An earlier version of this story misstated the year of Dankberg’s role change.