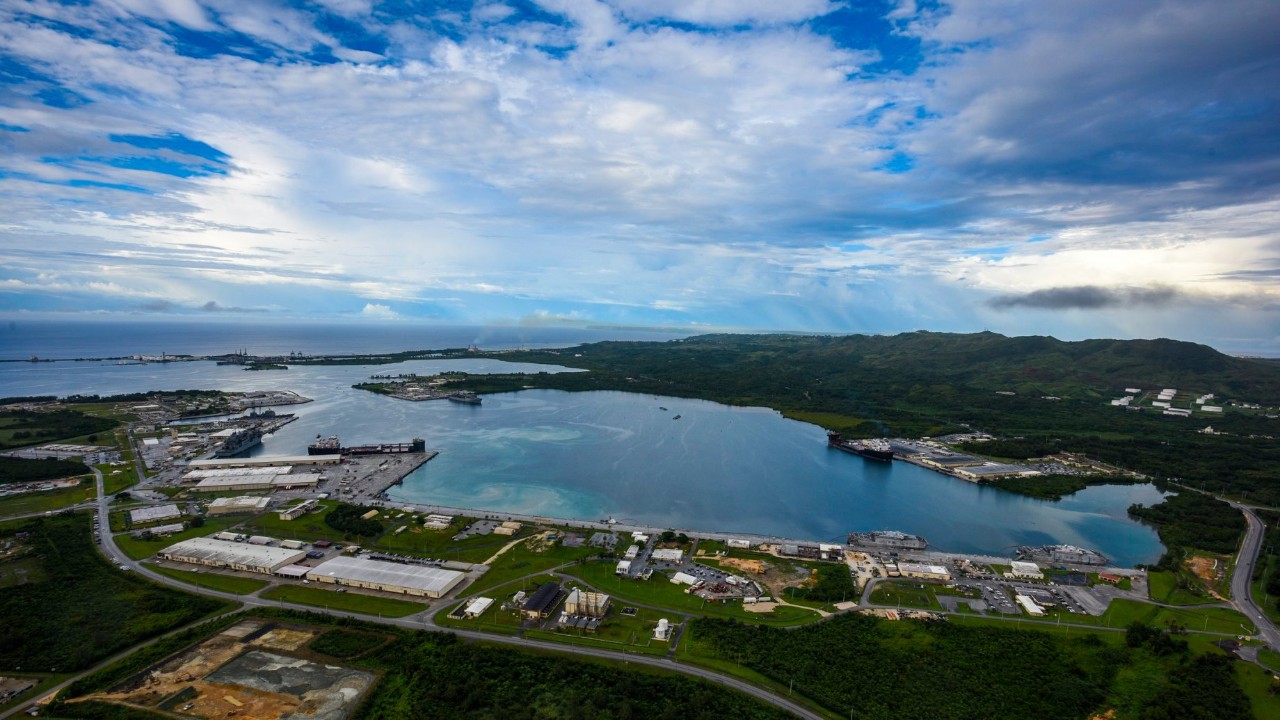 The U.S. Navy’s Navy Exchange Service Command (NEXCOM) has awarded Viasat two new contracts to support personal communications at Navy bases in Guam and Poland. Viasat has a continued relationship with NEXCOM and earlier this year signed a five-year managed communications contract extension for personal use networks around the world.

In Guam, Viasat has agreed to deploy a new fiber network backbone to support Naval Station Guam and Andersen Air Force Base, as well as upgrade the buildings at these facilities with new Wi-Fi and Voice over Internet Protocol (VoIP) equipment.

And in a separate contract for Poland, Viasat has agreed to provide connectivity via a new Wi-Fi network and management support at the Navy’s new Naval Support Facility (NSF) Redzikowo in Poland.

“Whether it’s standing up fiber-based networks, managed Wi-Fi and other services, or delivering advanced satellite-based connectivity through our upcoming ViaSat-3 global satellite constellation, we are excited to continue supporting service members to ensure they are afforded the same quality connectivity experience at military bases around the world as we get at home,” said Craig Miller, president of Viasat Government Systems.