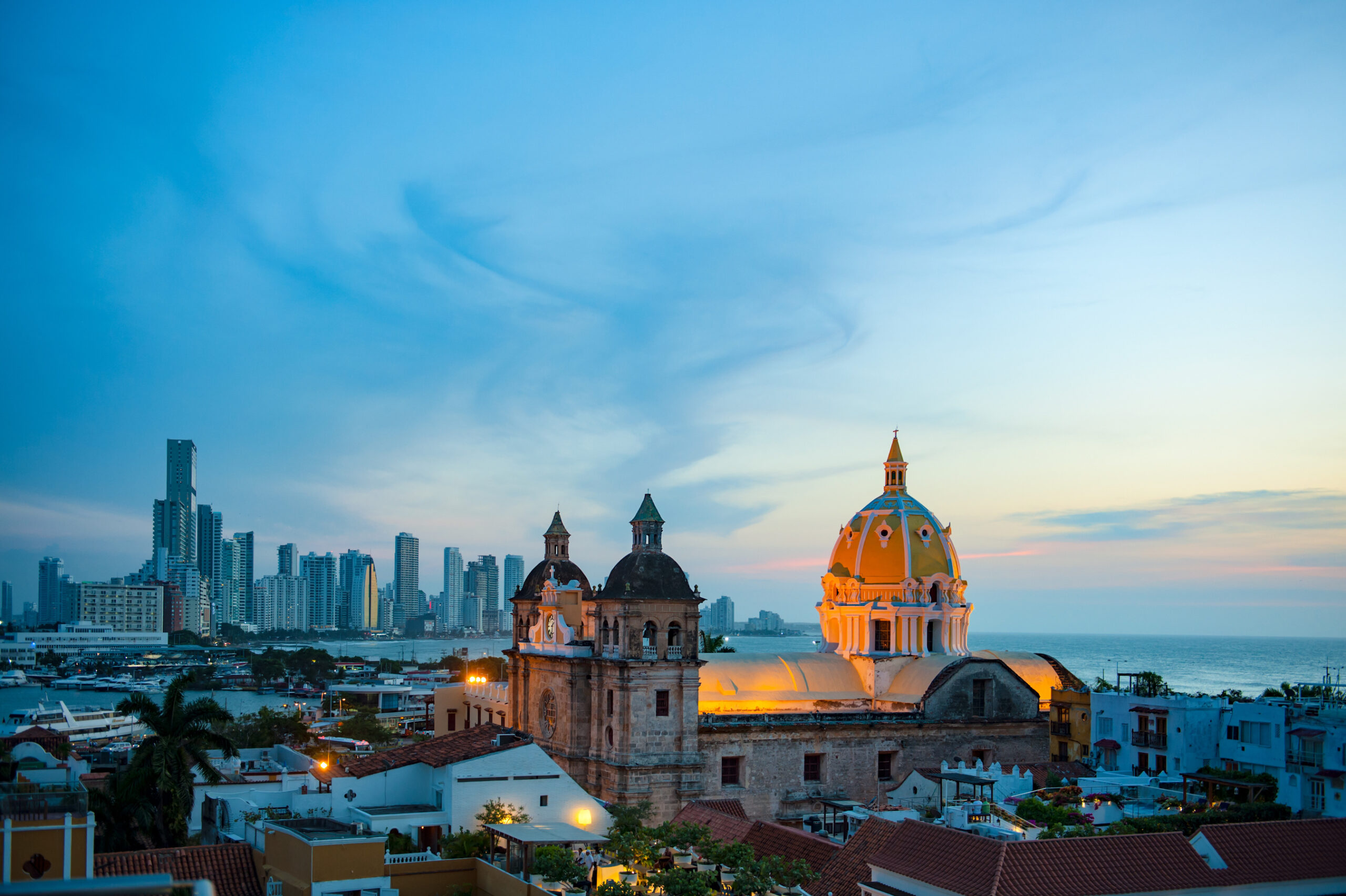 SpaceBridge has connected 39 airports for Colombia’s civil aviation authority Aerocivil Colombia under a partnership that began in 2015.

Many Colombian airports are located in regions that are outside the range of cellular towers, and the partnership’s goal was to provide continuous connectivity between aircrafts and ground air traffic control, to allow aircrafts and airports to communicate with each other.

SpaceBridge announced Jan. 2 that it implemented dual star and mesh technology infrastructures for this project. The company provided two geographically redundant gateways; one in the major city of Bogota and one in Barranquilla. This ensures that in the event a natural disaster affects one gateway, the other gateway will take over to maintain constant connectivity.

“Having this type of connection is dire for Aerocivil Colombia to mitigate the potential dangers that could occur during flight,” commented SpaceBridge CEO David Gelerman.