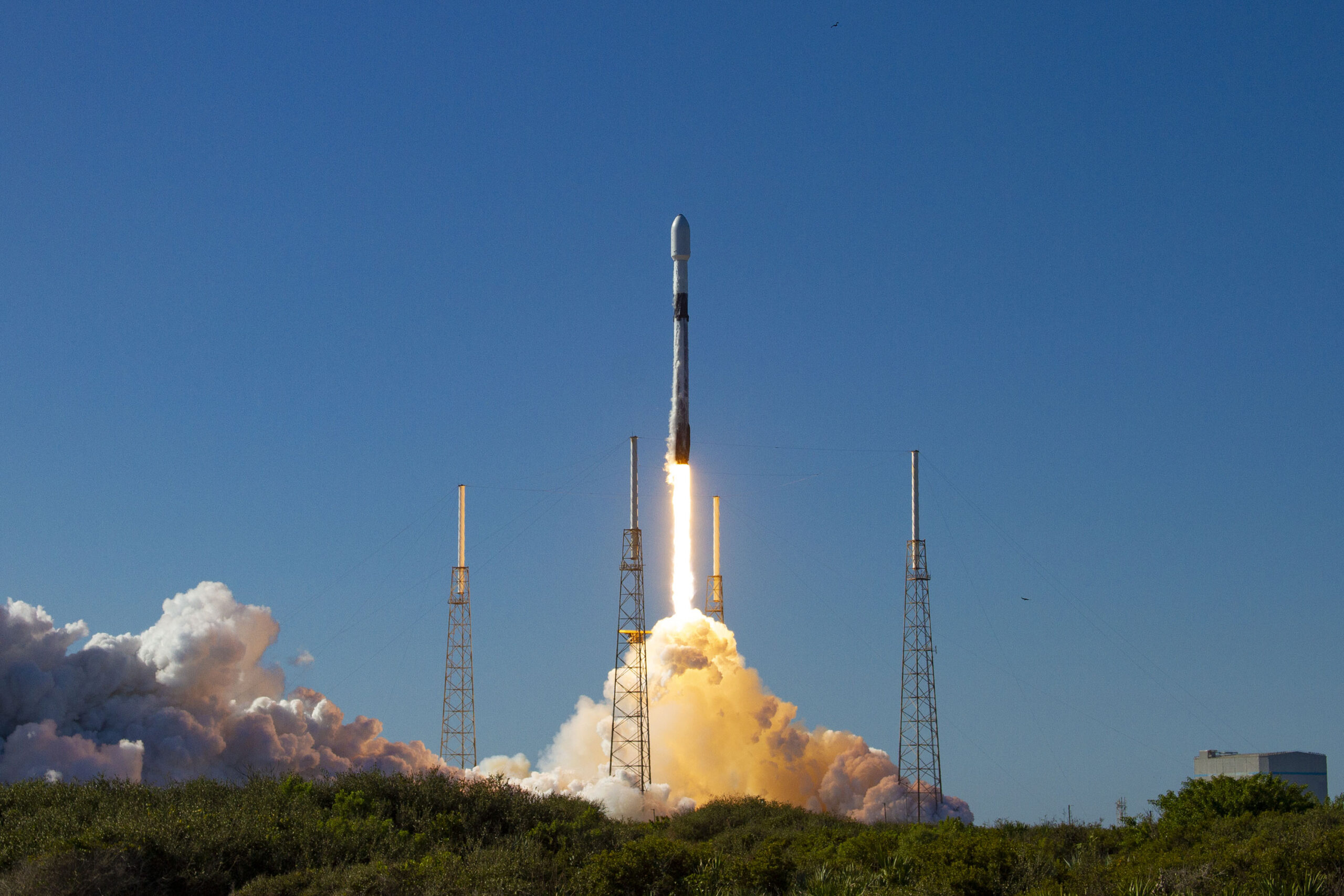 SpaceX performed its first rideshare mission of the year on Thursday morning, deploying 105 spacecraft on a Falcon 9 vehicle. The mission, dubbed Transporter-3, was the third in SpaceX’s dedicated rideshare program.

The Falcon 9 rocket took off from Space Launch Complex 40 at Cape Canaveral Space Force Station in Florida at 10:25 a.m. EST. For this launch, SpaceX executed a land recovery of its first stage booster, about three minutes and 30 seconds into the mission.

The entire mission lasted about one hour and 27 minutes and included 41 deployments. SpaceX confirmed the deployment sequence was complete after the mission.

Innovative Solutions In Space subsidiary ISILaunch deployed 66 satellites for customers including Planet, Spire, and Kepler Communications. Planet was the largest single customer on the mission with 44 SuperDove Earth observation satellites. This brings the company’s total satellite fleet to more than 240.

“We are thrilled to be launching our latest flock with SpaceX. Their reliability and leadership in the launch market makes them a natural choice for this mission. Flock 4x will provide the PlanetScope constellation with the latest and strongest capabilities to help meet customer needs,” commented Planet CEO Will Marshall.

Spire had five satellites onboard, including a dedicated satellite for OroraTech, a Munich-based company with a thermal-infrared camera dedicated to wildfire detection. Spire also hosted a blockchain payload for SpaceChain and Velas Network AG.

Kepler launched four satellites, expanding its active constellation to 19 satellites in total. These satellites will add capacity to Kepler’s Global Data Service (GDS) and serve as a test bed for Kepler’s Aether service, which aims to provide internet in space.

Exolaunch deployed 29 customer satellites from 17 countries, including Singaporean IoT startup NuSpace, Iceye, Alba Orbital, UnseenLabs, and the first satellite for high-definition video provider Sen. Exolaunch also deployed HYPSO-1, a smallsat mission from the Norwegian University of Science and Technology (NTNU) to detect toxic algaeblooms. Nanoavionics built the satellites for Sen, NTNU, and DEWA-SAT 1 for the Dubai Electricity and Water Authority, which will support the digitization of electricity and water networks.

Spaceflight launched two satellites each for Synthetic Aperure Radar (SAR) customers Capella Space and Umbra, but had a setback with its mission. After integrating customer spacecraft, lifting, and mating Sherpa-LTC1 orbital transfer vehicle, there was a leak in the propulsion system onboard the vehicle. Benchmark Space Systems created the propulsion system, and it was set to be the first chemical propulsion Sherpa vehicle.

Spaceflight pulled the Sherpa from the mission, impacting 10 customer spacecraft that were integrated. Plans are underway to manifest them on another launch. Capella Space and Umbra microsats were on separate ports.