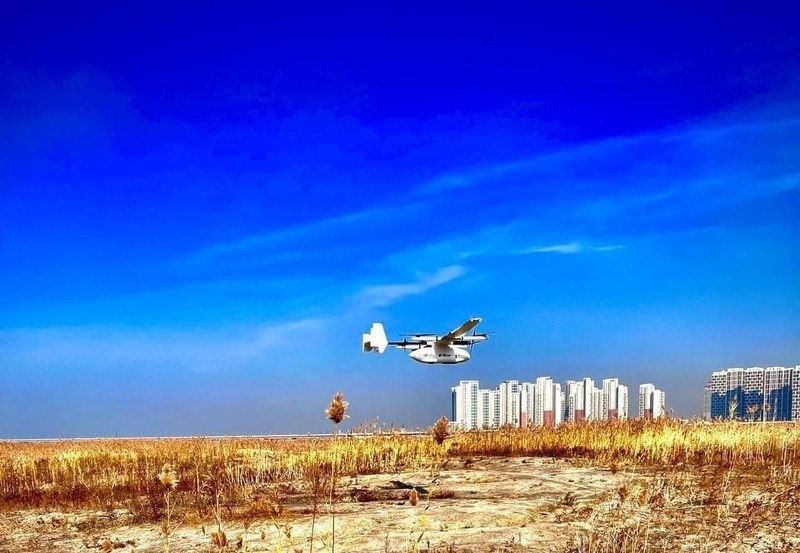 Pablo Air cooperated with South Korea’s Incheon International Airport Corporation for the demonstration project, which was supported by the nation’s Ministry of Land, Infrastructure, and Transport.

During the demonstration, the Pablo Air drone took off from Songdo, Incheon, circled Jawoldo Island, about 30km away, flying 75km round trip to return in the opening ceremony. The drone entered the sea and proceeded to transmit and receive over RF modem and LTE communication.

“[The] 75km flight success and integration of GCS and UTM shows that it could integrate with the UAM traffic management system (UATM), which will soon be revealed,” said Young-Joon. “We have taken another step toward commercialization of delivery using unmanned mobility and innovation of integrated control systems.”