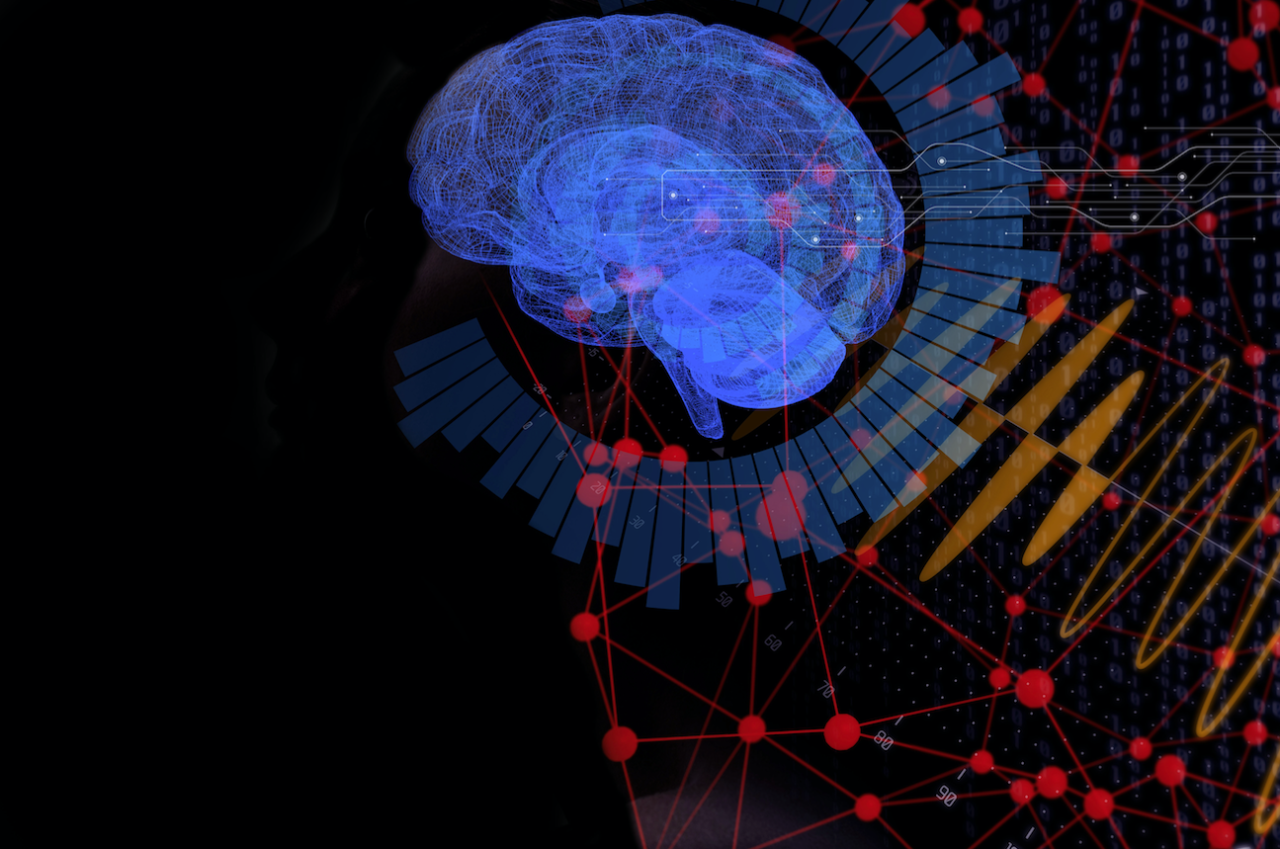 RS21 is a data science company targeting the space sector to improve predictive maintenance and remote monitoring of satellite systems and networks. RS21 has been recognized for its autonomous technology solution for satellites and space vehicles that looks to predict failures before they occur, using artificial intelligence and machine learning.

“AI/ML is evolving so quickly that the opportunities are numerous and expanding by the day,” he said. “Satellites are subjected to some of the harshest conditions of any human-made devices while simultaneously supporting infrastructure that is foundational to our contemporary lifestyles. Guidance/positioning/timing, communications, imagery, and weather forecasting all rely on complex satellite equipment continuing to perform despite radiation, debris, and hurtling around the Earth at hundreds of miles an hour.”

The company is developing the Space Prognostic AI Custodian Ecosystem (SPAICE), an autonomous solution for fault detection and prediction. In 2021, AFRL awarded RS21 a Direct to Phase II Small Business Innovation Research (SBIR) contract worth $750,000 to develop SPAICE. Baumgardner said the company is having conversations with many other agencies, departments, and commercial manufacturers and plans to pursue a Phase 2 SBIR extension. Baumgardner expects SPAICE will be ready for commercial rollout in the next two to three years.

Baumgardner said the company is excited about the potential of integrating with operations centers at Space Force, Air Force, and the National Reconnaissance Office, and others to help parse the data they’re receiving. But in the long term, he thinks the U.S. government will be one of RS21’s smaller customer segments for SPAICE.

The company believes that eventually SPAICE will be sold to manufacturers and packaged on hardened modules which will be on the platform itself in orbit.

“The technology will enable data-driven predictions in real-time without waiting on human interpretation, which is especially important with infrequent satellite communications to ground stations. For this application, our customers will be satellite manufacturers themselves who can market the capability as a point of difference in their response to federal RFPs,” he said.

Baumgardner believes that predictive maintenance and SPAICE as an extension can create significant impact and open doors to new capabilities for the satellite industry.

“There are benefits to knowing when and how a platform may have an adverse event or degradation that results in increased mission performance and significant financial savings. We also see that, once we can deploy these models on the platform using hardened components, the satellite technology will lead to a whole set of opportunities for autonomous decision-making.”

RS21 also has data solutions targeting health care, research, and state and local governments, but space has become one of its highest priorities.

“The response we received after SPAICE’s win at the 2020 US AFRL Hyperspace Challenge Accelerator has frankly been overwhelming, and we’re excited to continue our work. SPAICE has a very well-defined problem it addresses in a market where, as far as our research indicates, there is little commercial competition, and some of the IP that we laterally applied from our other markets, like healthcare, really helps us overcome some of the traditional barriers these kinds of techniques face,” Baumgardner said.

Baumgardner sees a burgeoning relationship between data science and the satellite industry.

“We are aware of some very inspiring work and cutting-edge research that is being done in academia and in the commercial space, but from our exposure to the industry so far, we have seen that data science and AI have yet to really saturate the problem space. This is encouraging for companies like RS21 because there are still lots of ‘low hanging fruit’ problems, as well as those like the predictive maintenance issue that SPAICE addresses that give us real opportunity to scale and expand our impact,” he said.